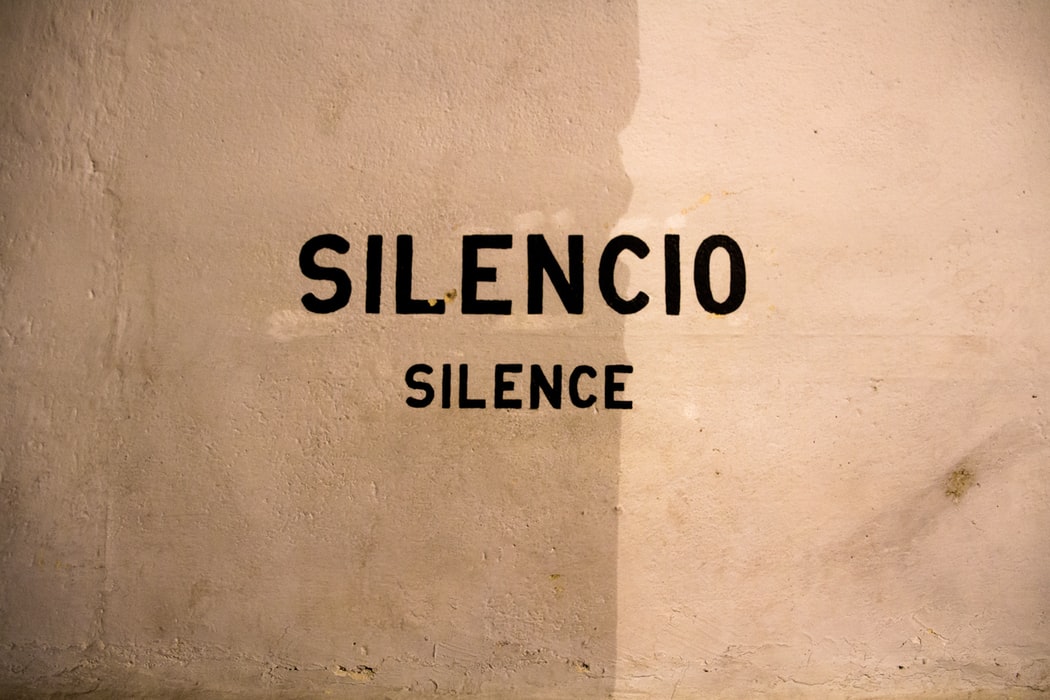 Shhhh! Why comments on social media could be a dying breed 🤫

What would you say is the most unique characteristic of social media compared to other marketing channels such as email or display ads? Top of my list is the ability for the audience to respond, rather than just being broadcast to. Yet this is beginning to change, as social networks quietly phase in the ability to disable comments.

In the last few months the ability to disable comments across a range of social media platforms has been introduced. This opens up the potential for a paradigm shift in how organisations perceive and approach the use of social media.

Ever since brands began taking social media marketing seriously, the need to put in place people, processes and technology to monitor and respond to audience comments has been seen as one of the biggest challenges.

In many cases the perceived risk of giving the audience another platform for “telling us what they think” was cited as a reason to simply not even be on social media.

Of course these days the majority of businesses have social media monitoring capabilities, with clear escalation and issue management protocols in place.

A gold mine of insight… and a nest of vipers

Those involved in social media customer care or community management certainly have a tough, albeit varied job.

They’re as close to the consumer as anyone in the business and they get to see all sorts of entertaining, creative and thoughtful comments, queries and ideas from them. Some of the most satisfying projects I ever worked on at my time with Sainsbury’s were crowdsourcing new product flavours with our Facebook fans.

Unfortunately, many customer care reps will also note the steady stream of complaints, gripes and downright rudeness they’re exposed to.

It doesn’t matter what the brand is talking about on social media – if you’ve had a poor experience with any part of the organisation and you see a post from them in your newsfeed, you’re likely to share a piece of your mind!

A shift to broadcast?

With brands spending a growing proportion of energy on paid social, the way they communicate can often be argued as increasingly ‘broadcast’ in nature – particularly when running sales or lead driving campaigns.

Of course it depends on the audience and the objectives of the activity, but often it feels like a brand isn’t really that interested in hearing back from the consumer – they just want them to take the desired action (be that a click, a sign-up etc).

At present, as far as I can see, it’s now possible to disable comments across the majority of platforms with the exception of Facebook – and of course Stories don’t have comments. Things change quickly, so I’m sure this list will be out of date quite soon!

Turning off comments transforms a social media post from an open forum for dialogue between the brand and the audience to a broadcasted message.

The dynamic, the expectation and the nature of the content all change.

However, it’s important to consider that these marketing messages haven’t quite shifted as far as becoming ‘display advertising’. Even without comments they still enable the  audience to like and most crucially share content with their own social networks. The social life of these posts hasn’t been entirely removed!

This steady trend of comment disablement is extremely useful for certain brands, notably those in highly regulated sectors such as finance and pharmaceuticals where comment monitoring has strict requirements. Without the challenge of managing these comments, much of the complexity that can hold back activity (such as pharmacovigilance in healthcare) is removed.

Another benefit is removing the risk of a conversation between the brand and a customer getting out of hand. Whether intended or not, customer service teams can quickly find themselves in hot water if a response is interpreted the wrong way. Without comments this goes away.

It’s important to remember that disabling comments is just an option. For most brands, for most posts, there shouldn’t really be a need to disable them. But having the option, when the need is truly to broadcast a message, is helpful.

Is there a danger that certain stakeholders, who perceive audience comments as a hassle rather than an opportunity, pressurise social teams to disable comments on a regular basis – or even push for that to be the rule rather than the exception?

The social networks use many different signals to determine how to rank content in people’s newsfeeds, with comments certainly one of these. Without comments there’s an argument you are immediately reducing the organic opportunity of your content (the value and reach of organic social is clearly a separate discussion). STOP PRESS – here’s an article that’s just been published on Social Media Today talking to this exact point.

Of course those who comment on a brand’s post constitute a tiny percentage of the total audience. And while their opinions shouldn’t be taken as the absolute view of the masses, they provide an extremely helpful insight into general perception. If the brand promotes an activity on social media and the response is appalling… well that’s some immediate feedback right there to consider. Disable comments and that litmus test is lost.

Disabling comments has profound implications for how organisations set up and structure their social media approach. From shaping the content (you wouldn’t be able to ask a question for example) to how you resource the customer service team, there’s potential impact across the organisation.

Social media without comments does feel a little strange, and it removes much of the magic of the ‘crowd’ engaging around a piece of content. However for certain sectors, brands and scenarios the option could be the green light for increasing the use of social media channels which were previously seen as too great a risk or inconvenience.