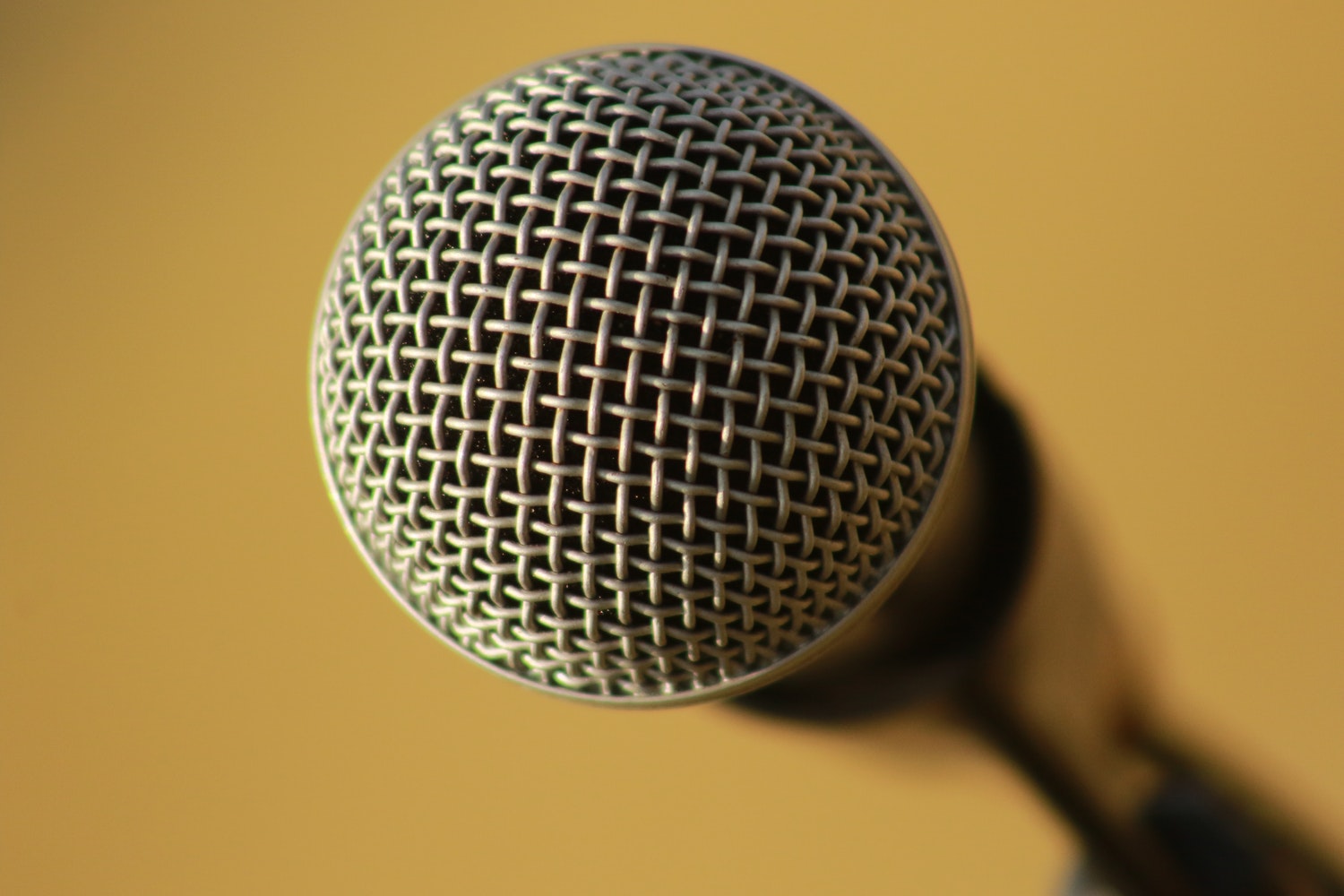 5 reasons brands must have a voice on social media

As we saunter towards the end of 2018, not many brands exist without a presence on social media. Yet, for varying reasons, some still exist. One of the best know examples, JD Wetherspoon, was in the press last week following a High Court ruling about parody accounts. That inspired me to write this post to re-emphasise 5 reasons why every brand must have a presence, even if they’re reluctant to publish much/any content.

If you didn’t see the JD Wetherspoon story, here’s a quick summary for context:

The ruling and any precedent it might set is a whole separate (intriguing) story, but more simply, it’s a strong case study for anyone doubting the importance of having a voice on the social media.

Without a presence, brands are opening themselves to a range of problems:

A new 70-bedroom hotel is planned in the centre of Wolverhampton which would sit above @Wetherspoons_UK The Moon Under Water pub in Lichfield Street following a planned £7million makeover https://t.co/RzKkxjreeG

@wetherspoons_uk this is a Mickey take. £4.49 for a smear of ‘mash’, minute overcooked sausages and a spoonful of beans. Daylight robbery. 😡 pic.twitter.com/Z7EkBro2ec

Even if a brand is weary of what people might say to them on social media, they can’t bury their head in the sand because, as we know, it will get said anyway.

But equally that doesn’t mean brands must be active on every social media platform or publishing a frantic always-on stream of content. In a recent post I wrote about how brands might switch their use of social media to be predominantly about community management. Well, we could take a step even further back and just do social listening.

So, we’ve determined why we need a presence on social media. What’s the absolute minimum we can get away with? Here are five things as a foundation:

Sure, that takes a little planning, a little investment and a little resource. But once it’s done it’s done, with the undoubted saving of time, reduction in audience frustration and improved safeguarding of reputation.

What’s stopping you from at least registering an account on social media channels?