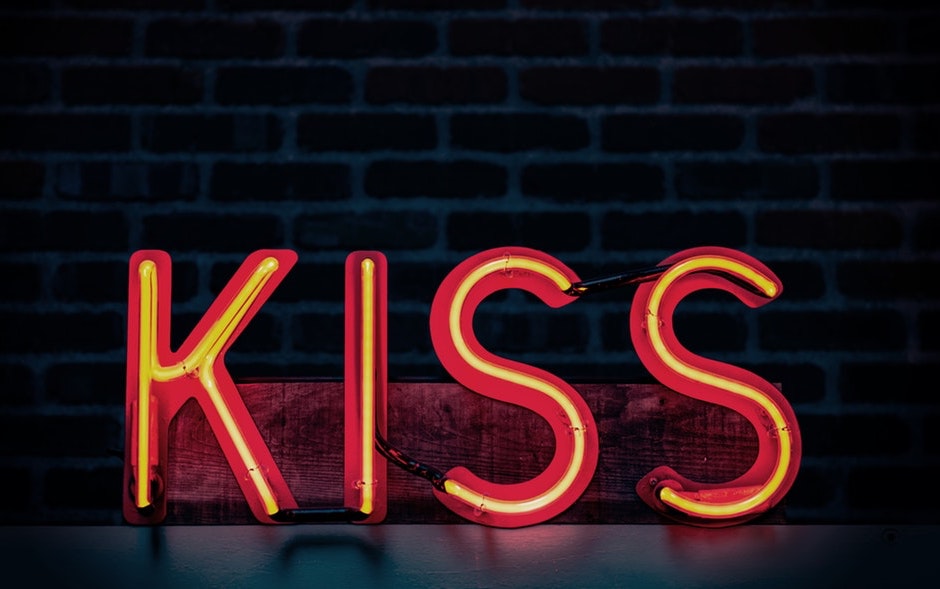 I was recently reminded of a post I wrote in January discussing how brands could simplify their approach to social media. Ten months later and the principle of ‘keep it simple stupid‘ actually feels more relevant than ever. In this post I outline six challenges brands face in today’s social media space and six subsequent suggestions of how and where to simplify.

In the last few weeks there’s been plenty of chat about the need, or at least ambition, to simplify and refine social media strategies. At least in the conversations I’ve been having!

One of the fundamental struggles organisations have around social media is the sheer volume of things you ‘could do’. There’s a natural tendency to think “well, if we could do it we should do it” – especially if some of the organisation are still of the opinion that it’s ‘free’ to do social.

A second factor (not limited to social media) is that organisations don’t like to be seen reducing the amount of stuff they do. Even in situations where there’s a cut in budget or headcount, teams are regularly expected to ‘knuckle down’ and keep everything ticking over as before.

I’d argue that proactively rationalising one’s approach to social media is a smart, pragmatic move in response to an ever more fragmented online environment. This fragmentation seems to manifest itself in six ways:

2) We should be doing regular posts, live posts AND Stories

3) Campaigns vs always-on vs reactive

6) Social media sits across the organisation

When you step back and consider all of these things going on, simplification suddenly  makes a lot of sense.

So how to shift the dial on these six areas?

Here are some thoughts…

Be bold and have a very clear role for each platform; do one or two things and do them well. What would actually happen if you stopped using Pinterest and put all that effort in Instagram?

2) We should be doing regular posts, live posts AND Stories

Did that video REALLY need to be ‘live’? Was all the effort required to make it happen worth it?  And why did we post that photo as a Story instead of a regular post? Did we just do it because we could?

3) Campaigns vs always-on vs reactive

If we’re ultimately trying to use social media to support a few key objectives, then can’t we roll these different types of content into one common stream of activity, instead of managing them as separate entities?

Instead of putting content into one of these buckets, how about content just being content. Sure, depending on the importance of a message it will deserve more/less resource, but why decide a post isn’t worth any media investment before it’s even had a chance to breathe?

Probably the easiest to solve (on paper)… combine the scope of customer service and community management into one team (that doesn’t meaning losing head count, rather thinking about the activities together).

6) Social media sits across the organisation

And certainly the trickiest. There’s not much of a shortcut here, but failing to have at least some form of governance structure will always have painful repercussions in the longer term. It’s an investment worth making.

Have you already started to simplify your approach to social media? Where are you on the spectrum of each activity?