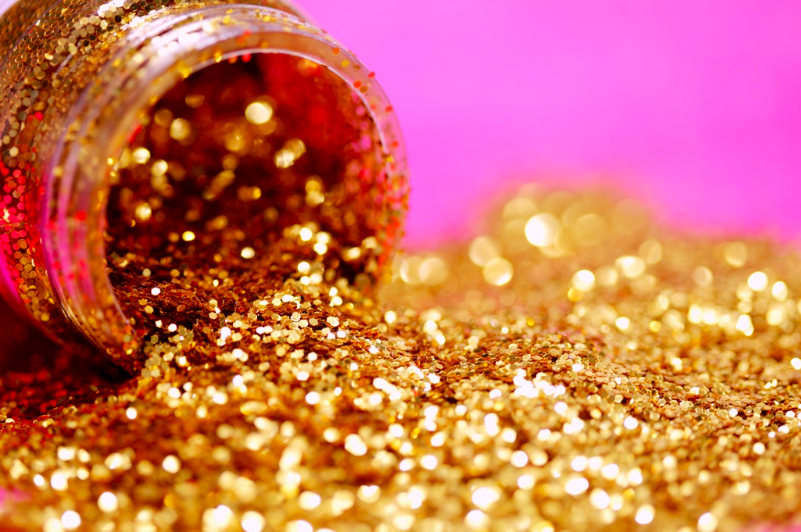 In the last few weeks Facebook and Twitter have both lifted the lid on how advertisers are using paid ads on their platforms. In short this means anyone can see all of the active ads that are currently live, including unpublished or ‘dark’ posts which don’t appear directly on advertisers’ Facebook pages. This is big news for anyone involved in social media planning as it offers up new insight into what other brands are doing in this space. I’ve used the fashion industry to see what observations we can make…

Ad info is found in ‘Info and Ads’ (makes sense!)

Why it’s so interesting

Just before we dive into the findings, it’s probably useful to summarise why this is such an interesting development; here are 3 main reasons…

1. It adds weight to the ‘you need a paid social approach’ argument

Most brands have an understanding of why they need paid media as part of their social media mix, even if they don’t do much. These new ‘transparency features’ now make it simple to demonstrate what a competitor is up to. And while copying a competitor isn’t always a recommended strategy, it can come in handy when trying to convince a key stakeholder.

2. It helps you understand variety

Previously when you spotted a brand’s ad in your newsfeed it gave you only a sliver of insight into the type of creative they were using. But now (because you can see all ads they’re running) you’re able to get a much better sense of the range of formats they’re using. Not only that, you can also get a sense of how many different audiences they’re targeting. If they are running many adverts that look the same, you know they’re (almost definitely) pushing that same ad to different audiences.

A number of brands I’ve looked at are running over a hundred ads at the same time, with just a few variations. In these cases you can gauge if they’re using Facebook Dynamic Creative ads, which essentially take a set of visuals and a set of text, and automatically test them in different combinations to optimise to the best one. Nice.

3. It shows when they started

Getting a read on how competitors are approaching key events is often critical – take ‘Back to School’ as an example. Previously, from a social media angle, you’d keep an eye on a competitor’s social accounts to see when they started to talk about it. But that probably only revealed when the campaign was the number one priority. These tools now give you the ability to see when they’ve ‘gone live’ – perhaps targeting a particular sub-group much earlier.

We looked at over 20 well known fashion brands in the UK and assessed what Facebook ads they were running on Monday 16th July 2018 in the UK (don’t forget, Facebook only shows you what’s currently live). We picked a mix of more traditional high street and online only retailers.

Before we began, we drew three hypotheses:

How many ads were being run

Here’s a breakdown by volume of ads…

What did we observe?

Well, the results were certainly interesting. Here are the main takeaways…

Both the Facebook and Twitter ad transparency tools shed some fascinating light on what brands are doing in this space, which make this an essential sense check (if nothing else) for anyone involved in social media planning.

I’d argue that of all the competitor tracking brands do, this should definitely have a place at the table – whether as a weekly sense check, or a more in-depth analysis over a period of time to get a lay of the land.

Have you taken a look at what your competitors are up? How might you use this to shape what you do next?