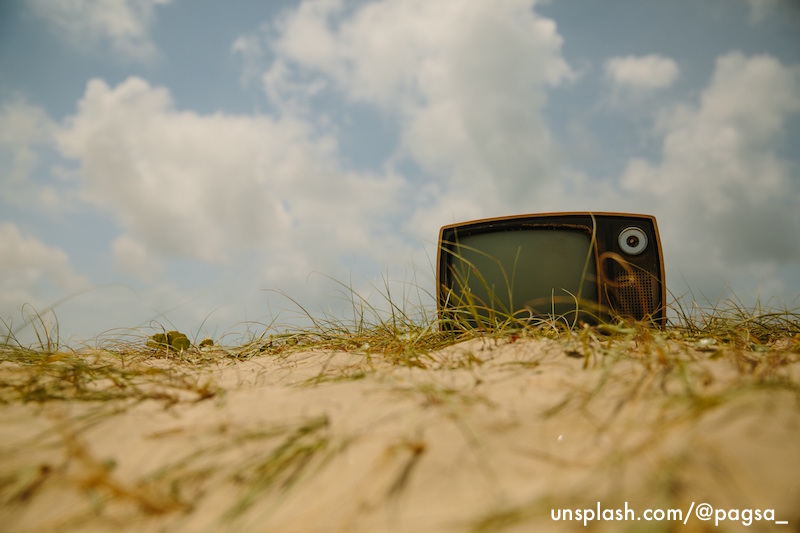 An example of why traditional media habits are still killing social

The most overused phrase in social media? Probably something like “social media is about having a two-way conversation” – right? And yet even today we see brands failing, at the most fundamental level, to react to what their audience is saying. Talk about burying your head in the sand.

In our Social Business Future Gazing series I wrote about the need for flexibility in planning, publishing and promoting social media content. In this silly example (which I made-up), I discussed the danger of creating loads of similar content in advance, only to discover that the audience hates the first one… leaving you in a bit of a pickle.

Well, the example I saw yesterday… you couldn’t make it up.

The brand in question is a well known FMCG, of which I’m a frequent consumer. They’ve been using paid media on Twitter to promote their current campaign, with a common tag line, look and feel. And in theory, it ticks lots of good practice boxes. The trouble is, the copywriting is just utterly awful. Part of the reason I’m so aware of it, is that the ad has popped up in my Twitter timeline every other day for about two weeks (which is also quite annoying, but one for another day).

Given my professional interest, I thought I’d click into one of their promoted tweets, just to see what other people thought. Oh wow… here’s a very small sample of comments (95% were like this):

What am I saying?

It’s worth noting that the creative is really simple. It wouldn’t be so hard to change. We’re not talking about pulling the plug on a cool £1 mill of TV ad.

So, why has this happened?

It’s obviously impossible to say for certain, but I imagine a combination of:

Any others? Thoughts below please.

By all means plan ahead. Create batches of content for a campaign. But have some flexibility and appreciate that your creative might not work. Don’t assume it’s great because 5 people in a room did.  Have some sort of review process to say, “you know what, this has been running for a month and it ain’t so good“. Build flexibility into your media buying process. No-one gets everything right first time. Social media is all about trying new things, and building on those that work.

Apologies for this post being all doom and gloom. But I find it so disappointing when the absolute key benefit of what our industry offers (above traditional media) is totally ignored. And you know what’s even more annoying… I really like the rest of campaign concept!