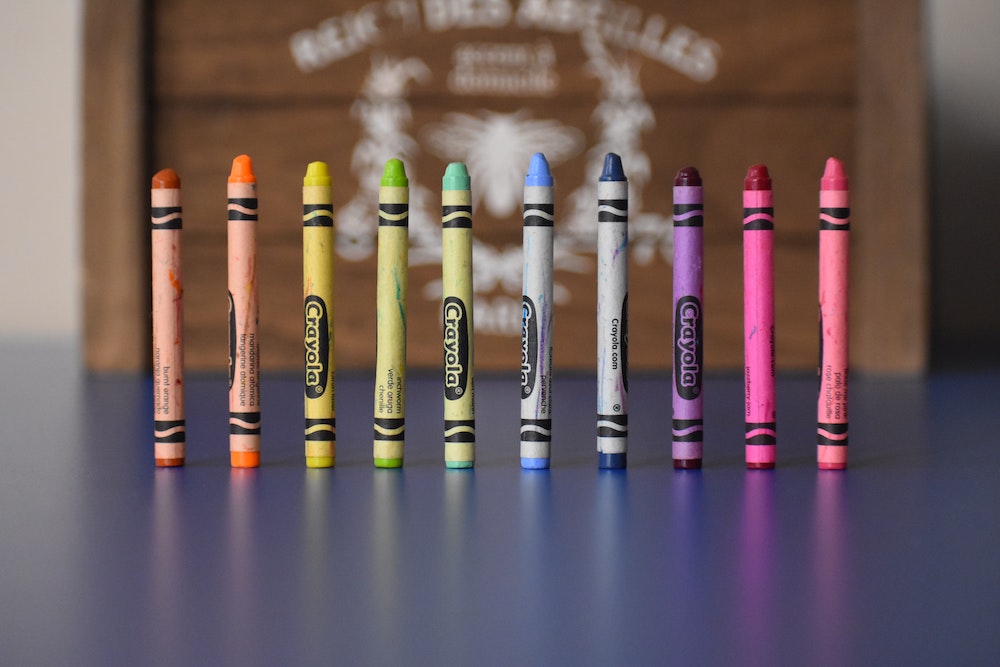 10 tips to give your competitor social media benchmarking better context

Most marketers, quite rightly, want to understand how their company ranks amongst competitors. So it’s hardly surprising, especially given the wealth of freely accessible information online, that competitor social media benchmarking is so popular.

However, there’s a little snag… isn’t there always 🤷

This beautifully open, publicly available information is unfortunately fragmented, incomplete and tells only part of the story. All too often, the data that is fed into benchmarking reports is taken at face value. And without context, this can easily result in misleading insights that offer little to no value.

1. Don’t make it all about followers

It’s tempting to start with a ranking of social media accounts by followers. It’s a simple, neat metric that everyone gets. But… in 2022 how significant is follower count?

Yes, it gives an idea of scale and how much time, effort and probably budget that’s been invested. But as organic reach continues to fall, how relevant are 100k followers that a competitor “bought” in 2013?

Include this metric, but with an appropriate caveat.

2. Success isn’t driven by how many social media platforms they’re on

Listing the social media platforms a competitor is “on” is another easy one to compile.

But if a company is on all the major platforms, posting just once a month organically, what does it mean? Well, perhaps there wasn’t strong governance to ensure a solid content plan. Perhaps they’re almost exclusively running paid-only ads. We can’t know for sure, so we can’t be too sweeping with our conclusions.

It’s probably more valuable to understand how they use their accounts. Do they run a dedicated customer care account? Do they have a UK-specific account?

This starts to build a picture of how competitors approach social media strategically.

3. Organic activity is just part of the puzzle

A benchmarking report that only looks at organic social media is like only watching Rocky III. It’s good, but only tells part of the story.

For many companies, social media is all about leveraging sophisticated paid social media tactics to reach specific audiences with tailored content. Only looking at a company’s last 3 months of organic Facebook posts probably won’t give a true sense of how their approaching social media.

This fragmented view is at the heart of what makes competitor social media benchmarking messy.

Fortunately, Facebook, Instagram and LinkedIn offer (a bit of) a window into how competitors are using paid social media:

LinkedIn – visit the company’s page, click on Posts, then Ads

Ephemeral content… a new kid on the social media block, but tricky to track!

Consider that if 50% of content on Instagram is on Stories, then only looking at activity in the newsfeed is only half of the story – no pun intended! But competitors’ Stories won’t hang around for you to browse at your leisure, as they disappear after 24 hours.

This point could have its own entire blog post! As a starter, consider:

When it comes to benchmarking reports, we all like to see stats, charts and rankings. However, as the points above indicate, there’s only so much we can take from just the numbers.

For benchmarking, it’s helpful to focus more on how a company is using their social media and scoring this against best practice criteria (e.g. the post formats they’re using or content is tailored for social media platforms).

This approach allows scores to be created and a rankings produced.

7. The number of mentions of your business on social media can be misleading

One of the easiest to measure. One of the trickiest to extract meaningful insight from.

It’s tempting to head to Twitter, grab all mentions of each competitors’ handle and pop that into a chart. But what does this tell us without context?

Company A might see a huge spike in complaints around an incident that happened in a store; perhaps all publicity isn’t good publicity. Company B might have been mistakenly tagged alongside a mention of Justin Beiber and been retweeted thousands of times… true story!

The trick (again) is adding layers of context to understand how people are using social media to talk about each competitor, not just the raw numbers.

When I was client-side, I dreaded “competitor social media customer care reports” being published by third parties. If our company ranked below certain competitors, there would be an inquest!

The trouble was/is, those reports often used data which was easy to capture (using automated tools) but didn’t give the context. The % of tweets a company replies to is a great example – a higher percentage isn’t necessarily a good thing.

Social media management and reporting tools are often a lifesaver!

However, the automated competitor reports they offer can be unhelpful, if read in isolation. I would always suggest using these reports to inform your observations, but never to send them directly to others in the business.

As the most open and accessible platform, Twitter is a researcher’s dream. But… think about who is using Twitter. Is it representative of your market? Just because the data is easy to access, doesn’t mean it should dominate your analysis.

You can see a common thread. The numbers in isolation are rarely that helpful.

Perhaps more than any other type of digital marketing report, competitor social media benchmarking demands context and caveats. Think about including an introductory page at the start of your report which sets out these considerations. It’s a great way to help those who aren’t social media savvy thinking in the right way.

📊 If you’re looking to run a benchmarking report, you might like this social media competitor benchmarking template (£50, incl. VAT).