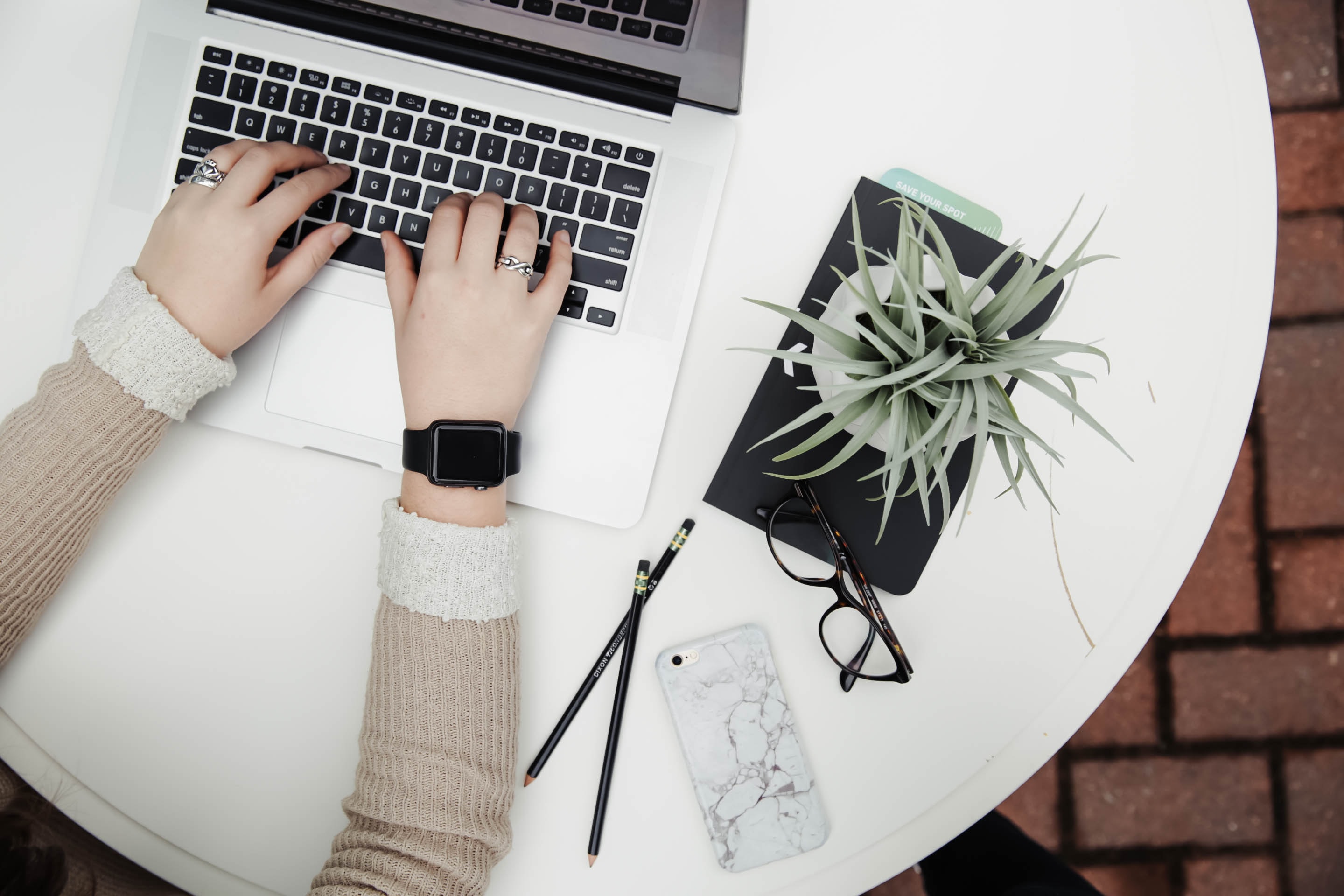 🎶 Organic social. What is it good for? Absolutely…

Ever since promoted posts starting appearing in our social media newsfeeds, the role of organic social has been a topic for discussion. As 2020 starts drawing to a close, how are businesses (large and small) approaching organic content… and does it still have a role to play?

It’s well documented that the organic reach of a brand’s posts on social media, particularly Facebook and Twitter, is far smaller than it was when promoted posts launched. The concept of ‘Facebook Zero‘ did the rounds and I blogged about whether it would be easier if they actually turned off organic reach!

But if organic reach is poor, why do so many organisations – from large multinationals to small local businesses – focus so much effort and investment into their organic posting?

If your rationale for organic posting looks like one of these, then it’s perhaps time for a re-think on the role organic social media should be playing.

If your team is spending hours and hours planning, designing and managing organic posts that only a small proportion of your fans/followers (the most engaged and loyal) will see, is it really worth the effort?

Wouldn’t it be more pragmatic to invest a little media budget in order to:

There certainly seem to be a number of good reasons for using organic social in 2020 – it’s just case of making sure the role is clear.

Organic social is rarely about scale (except when something, very occasionally, ‘goes viral’). The test is whether the activity drives sufficient value to the business.

Reaching your organic audience
Let’s start with the blindingly obvious. Yes, organic reach is being ever strangled by the social networks, but if the typical organic reach of your posts is 100k, well that’s 100k people who must have some affinity to your brand you can reach without any media spend! And very occasionally a brand will find their organic reach isn’t small at all – which is always nice.

Keeping expectant fans up to date
The dream for every brand is to build a group of genuine fans; people who genuinely want to hear about what you’re up to and your latest products or services. Brands who’ve been able to build real anticipation can use organic social at will to feed their audience the content they’ve been craving, particularly those in the luxury/ high product value space.

Reacting to the moment
People have always engaged on social media around breaking news, particularly on Twitter. And in a world where on-demand content and streaming services such as Netflix and Disney+ have proliferated, ‘appointment to view’ moments such as the Great British Bakeoff final or The Oscars arguably draw even more attention. The right piece of organic content which taps into a ‘moment’ in the right way gains real traction beyond your existing audience.

Testing new social network formats
The social networks love to bring out new formats to engage audiences, often copying something from a rival network – “Stories” being the most obvious example. To encourage people (and brands) to start using these formats, the social networks often give these ‘new’ formats some extra weighting in their algorythms.

Corporate communications
Depending on the nature of your business, there may be news outlets/ press/ investors who are keen to proactively keep up-to-date with your latest company news. Whether there’s a good news story to share or an issue to set straight, the organic feed (especially on Twitter) is likely to be the go-to destination for the likes of journalists and researchers. You’re probably on a list or Tweetdeck stream they’ve got setup!

Customer service and crisis announcements
Not dissimilar to the above, when the s%&t hits the fan we know consumers will often flock to social media before anywhere else. By getting ahead of the issue and getting the FACTS out on social media early will put you in a stronger position and avoid speculation.

A test group
Your organic audience is great resource for getting feedback on new ideas (or asking for them). Of course it’s not going to be a perfect reflection of your overall customer base, and certainly not for prospective customers, but a helpful little focus group none the less.

A destination to send people to
Social media is becoming increasingly transient as disappearing Stories and messages become more popular. However with the use of a pinned tweet at the top of your newsfeed you can still create a digital destination to send your audience to. Whether it’s a QR code in store, URL on a van or link on a website you can be certain what the audience will see when they arrive.

Going back to the basics, a number of hygiene factors for organic posting should on the checklist:

Certainly if you’re trying to reach a broader, targeted audience of new customers, organic social won’t get you that far on its own.

But rather than dismissing it, think about what role it can play amongst the audience it does reach. What about building a schedule of content that’s all about your super-fans and those that regular engage with you – they’ll be the ones seeing your content in their newsfeed after all. Don’t try and be everything to everyone, because your content isn’t being seen by everyone and they don’t want to read everything!