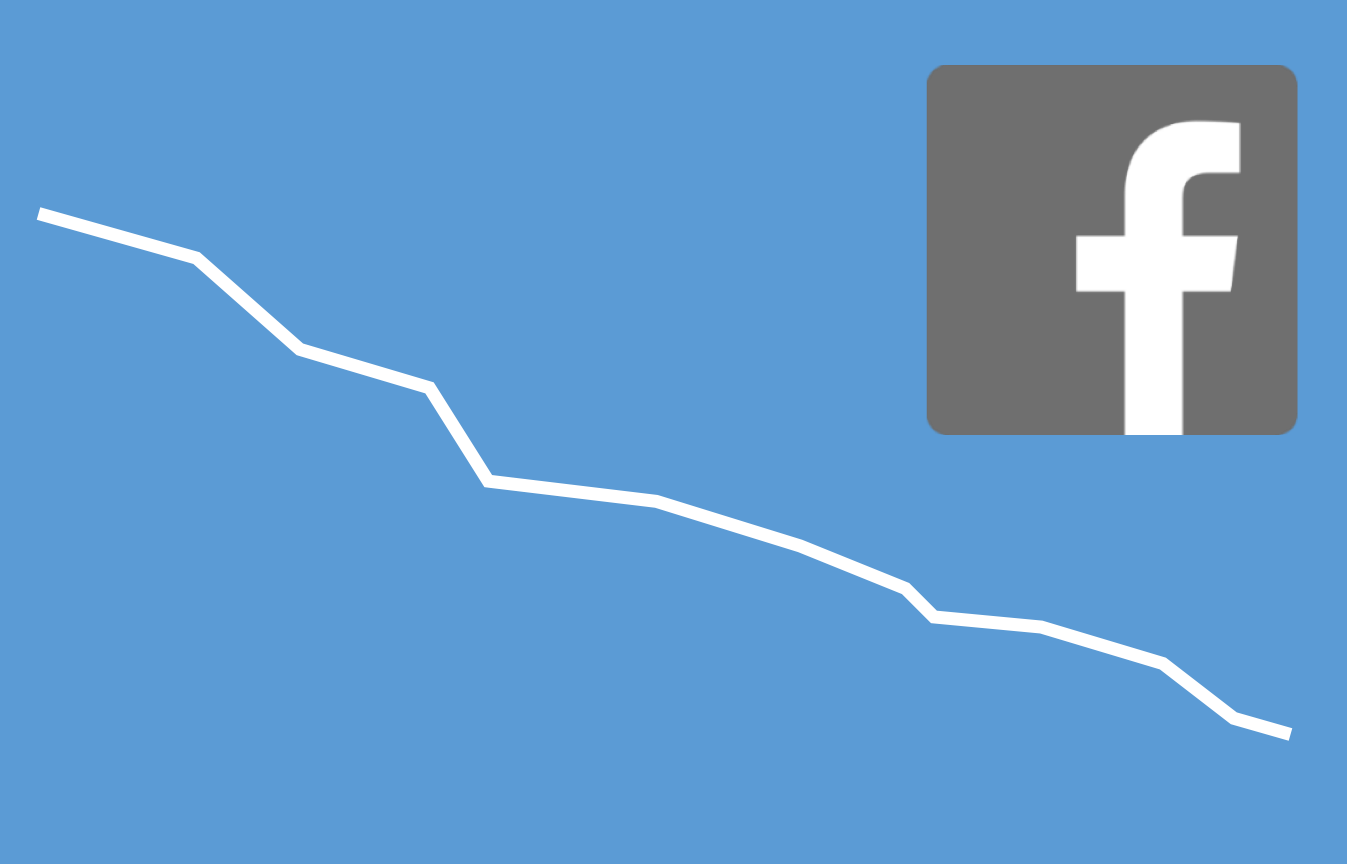 Why changes to Facebook’s newsfeed algorithm might actually help SMEs

Although Facebook’s recent algorithm change means lower organic reach for brands, it could benefit many SMEs by forcing them to clarify their strategy.

The gradual decline of organic reach for brands on Facebook is a much-maligned and often discussed topic. At the end of June this year, another change to the newsfeed algorithm saw friend and family posts given greater priority. This has reduced the organic reach for brands on the platform to as little as 0.5% (depending on which sources you read).

But could this latest change be the catalyst that many brands need, particularly SMEs, to shake up their approach to Facebook? I think so.

Many businesses still broadly view Facebook as free media. However, the vast majority are at least aware that the attainable reach from publishing organically is just a fraction of their page likes. And yet, there seems to be a reluctance to face up to the hard question – “is it actually worth us doing this on Facebook if we don’t have a media budget?”

It feels like the process of posting to Facebook has too frequently become a tick-box exercise. An activity on the marketing campaign plan to be completed on a certain day. A task that will help deliver an “integrated, through-the-line” campaign. Oh please.

Particularly in large organisations, mandates come in from parts of the business to “just stick this up on Facebook please“, while many social media managers are thinking about the fact that effectively no-one will actually see it. It’s like putting up a billboard on a London street for a day… and expecting 1/2 million people to see it because “lots of people live and work in London, right?”

So, could this move by Facebook be enough to shake up how brands, especially SMEs, fundamentally approach Facebook? So much time and effort seems to be spent running editorial sessions, crafting content, chasing for sign-off and eventually publishing… for just a (relative) handful of organic views.

Could this be the start of the tipping point where “no media budget, no Facebook” truly begins?

Of course big media budgets for Facebook simply aren’t available to many brands, and that’s fine. It just means setting your strategy appropriately to match your budget… unfortunately something that often doesn’t happen.

Footnote: this post focuses on publishing content to Facebook. Let’s not forget the other roles a Facebook presence plays, such as acting as a customer service outlet, underpinning a Messenger platform or powering a Facebook Group. All very useful activities and reasons for any brand to be active.