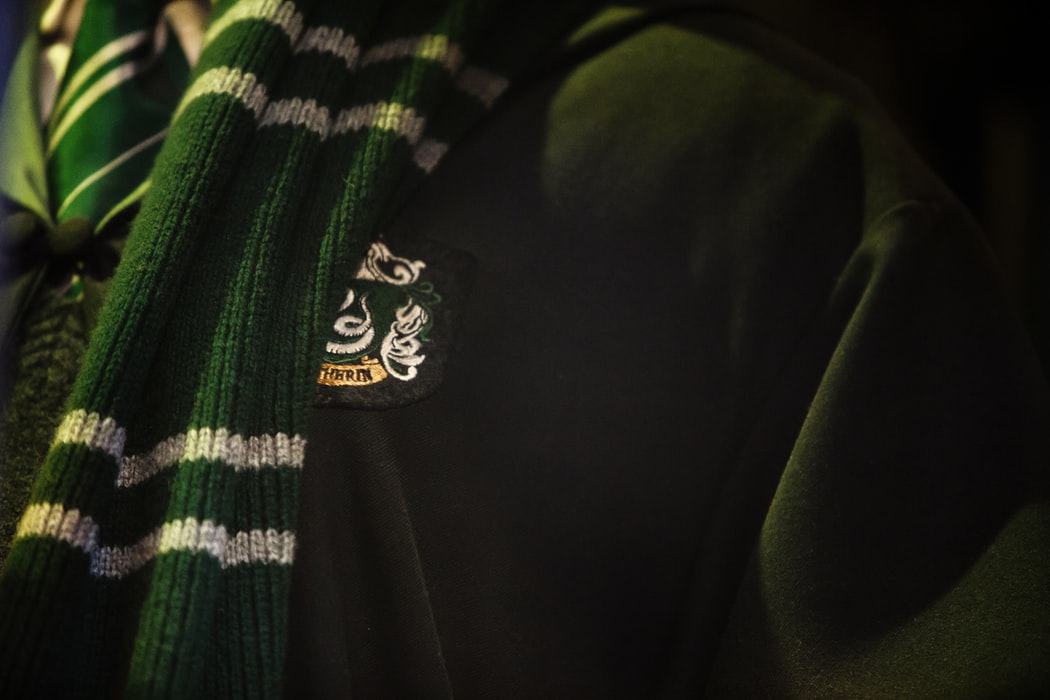 What’s in store next term for social media measurement? (and which class it should move to)

With minds turning to sandy beaches and quirky out-of-office messages drafted, many marketers are looking forward to a well-earned summer break.

We all know how helpful it is to get some headspace away from the ‘always-on’, and allow our brains some space to sub-consciously process and digest everything we’ve been beavering away at.

It was this thought [without wishing the holidays away already!] that got me considering what a fresh new term for social media might hold in store. In which lessons does it need to knuckle down and pay more attention in when the new school year begins?

Why? Because based on client conversations, one of the biggest challenges remains measuring the impact of social media on brand.

[Note: I think it’s fair to say that with some good targeting and a clear value proposition ‘direct response’ activity on social media can show clear return on investment, so this post is only looking at brand impact].

But why is social media flunking this class? Three factors may be holding it back:

🎓 New pupils always have a lot to prove

Paid social media has now become [relatively] mature and standardised across the industry, yet in the grand scheme of brand marketing it remains a nascent channel. It’s still very much the new boy at St. Marcomms High; and that’s a problem.

A lack of track record means, however unfair, you must perform above and beyond your peers to gain credibility. Compared to traditional media, we can make a good case for social media providing richer insight into its impact on brand and its ability to drive ‘memorable reach’ through metrics such as view-through rate, watch-time and actual reach. Plus we can add to that evidence from micro-interactions (likes, shares, clicks etc) that demonstrate the audience cognitively engaged at some level.

Yet with all these strong proxy measures for the impact on brand we grant social media far less leeway than its ‘traditional channel’ classmates. And sure, these channels use methods which have been honed over years of study, but they’re not without their own challenges.

Next term can we show social media a little more latitude?

🎓 It’s sitting in the wrong class

Social media is quite clearly a digital channel. However that doesn’t mean it should be judged against the same syllabus as PPC, SEO, email and other digital classmates. It feels that too often this is where the wider business perceives it, positioning it all wrong from the outset.

Next term can social media switch class and sit with TV, out-of-home and print in Class ATL (as in, above the line)? This would help re-position social media’s credentials for positively impacting brand and distance it from the too easily used metrics of likes, clicks and followers.

We’ve been examining the rest of class ATL through brand impact studies for decades, so why shouldn’t social media be in there as well? Those challenges which social media first faced when it started school of being too small to register or lacking measurement techniques (e.g. a lack of in-platform brand lift studies) are rapidly being expelled.

Next term can we measure social media with other ‘brand channels’?

🎓 No-one graduates school in a day

Social media is one busy pupil. Not only does it study many subjects, from HR and customer service to marcomms and crisis management, but it operates in real-time and is always-on. But there’s a downside to all this youthful energy and dynamism.

It can set the expectation for an equally instantaneous impact on brand. Sadly no-one passes their end of year exams by just attending the first couple of classes. To pass the year you have to work at it, week after week and probably with some failures along the way.

We know that just by using social media we can’t magically change a consumer’s opinion overnight. And yet long-term, strategic, brand-building plans appear to often be sacrificed in favour of cramming to ace short term performance. This piece in The Drum about brand building touches on a similar point.

How often do we see social media measures qualified in end-of-year impact rather than campaign performance?

Next term can we set some long, long term homework for social media?

Many of the challenges with measuring the brand impact of social media seem to be routed in the way it is positioned, perceived and used. And while that’s not to suggest measuring the brand impact of any marketing activity is easy, a longer term view and clearer overall role of what change we ultimately want social media to deliver would be of benefit.

How did your social media measurement get on this year? Top of the class or could try harder?