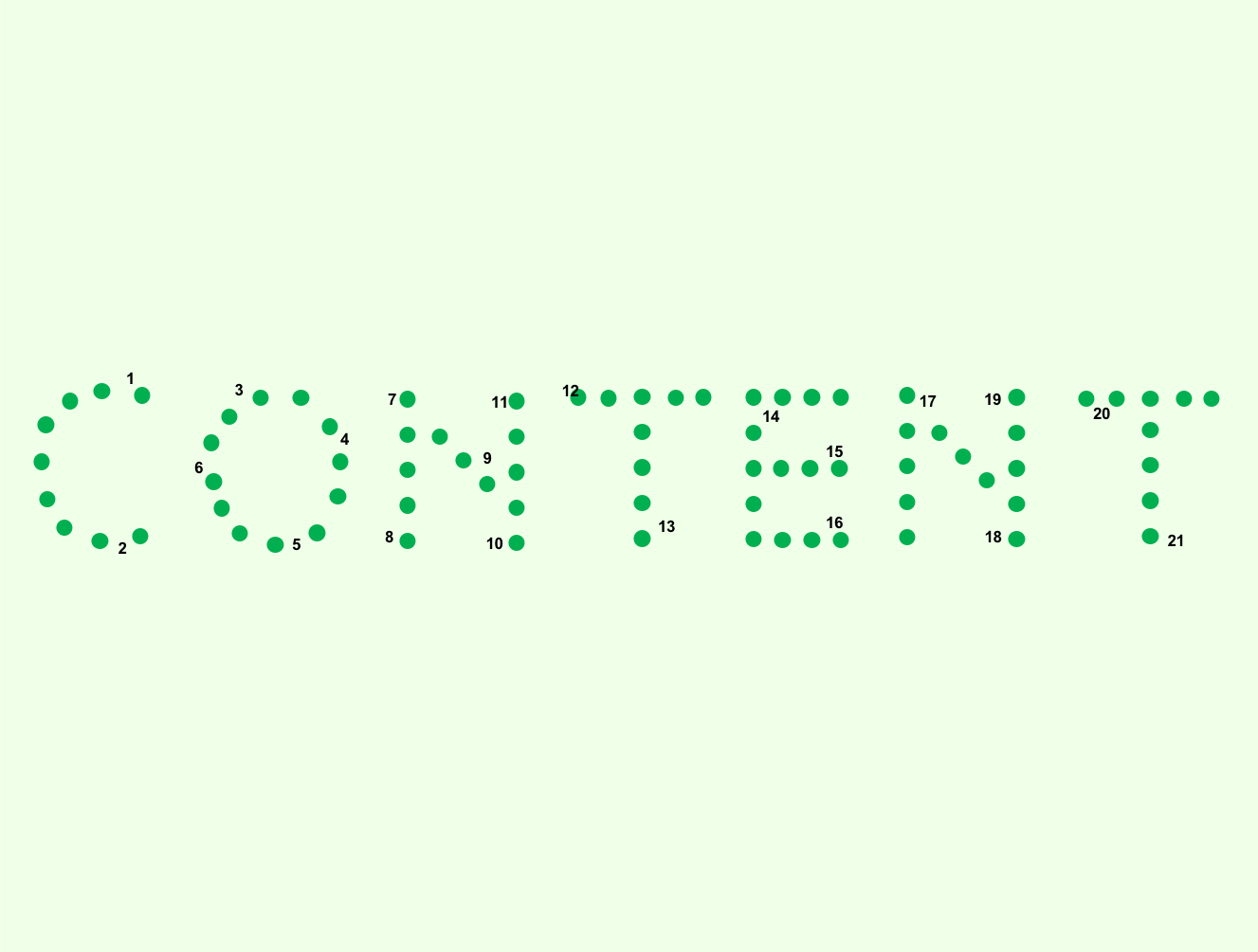 We’ve been told a thousand times that compelling, engaging content is essential when using digital marketing to build a brand.

But we’re stuck in a rut (or have reached a plateau) of ‘content marketing by numbers’. Eye-catching design and making use of the latest social network feature is no longer enough for content marketers to stand out.

To succeed we must embrace two things: giving opinions and telling stories.

I’m a little late to the party in stumbling across Daniel H. Pink’s book A Whole New Mind: Why Right-Brainers Will Rule the Future. Of the many aspects I enjoyed, one line about the role of story stood out: “Like design, it is becoming a key way for individuals and entrepreneurs to distinguish their goods and services in a crowded marketplace.”

I think it frames one of the biggest challenges I see brands of all sizes facing today; “we’re frantically publishing all this content… how do we actually create stuff people give a s&*t about?”

Let me quickly caveat: in this post I’m thinking about content which supports ‘upper sales funnel’ activity… i.e. getting people to consider a brand, not content aimed at getting them to convert. Content that’s designed to appeal to ones emotional rather than rational side.

Time to reign it in

The ‘content marketing’ approach to building customer awareness and consideration is great, in theory. However we’ve seen this lead to brands building themselves resource-hungry publishing machines in order to churn out daily content, especially for social media.

Teams have discovered it simply isn’t feasible to sustain such levels of content creation, either because:

So how do teams do more with less? We often discuss a couple of simple techniques to help clients’ content work harder:

The trouble is, in 2019 even hard-working content with a decent allocation of paid media budget and well conceived targeting can’t be guaranteed to stand out…

How much content do you see online that’s all a bit ‘content marketing by numbers’? Content which isn’t ‘bad’ per se, but is just very…. vanilla.

We’re fast reaching a point of saturation of this type of content, particularly amongst brands selling seasonal products/services, or ones with little new news to speak of.

Let’s illustrate with a fictitious brand that sells butter. Imagine they’re planning a campaign around the ‘joy of family baking’ to coincide with Mothers’ Day. As part of this they write a blog post about three great recipes the whole family can get involved in (obvs using their brand of butter).

Well that’s all very nice. But how many ‘nice’ pieces of content like this now exist online? How does it stand out in a vast sea of homogeneous content, especially when it’s subsequently distributed on social media? The short answer… usually it doesn’t.

“There is no such thing as a new idea”

Mark Twain’s famous quote feels rather applicable here. But if we’re stuck without anything genuinely original to say, what’s the answer? Opinions and stories – please step up.

People love to hear what other people think (about subjects they’re interested in). Think of conferences you’ve attended… when people actually give an opinion the panel-discussions are always the best bit… but when they trot out vacuous, generic cliches they’re the worst (right?).

I accept that brands can find it tough to ‘create opinions’, because opinions really come from people.

Employees can be guarded about offering an opinion in case it’s seen as contrary to the business’ view and a deviation from policy. Or, they’re uncomfortable about offering opinions on things they don’t really have opinions about… because they don’t have a genuine interest in the topic they’re being asked to write about.

This is the critical challenge; making sure you have genuine experts, or at least ‘fans’, of the topics you want to talk about as a brand and giving them the trust and autonomy to speak as themselves (while understanding of the brand’s positioning of course).

Let’s be clear when we say ‘giving an opinion’ it doesn’t need to be something unnecessarily controversial. We don’t need to force our colleagues to claim that Fyre Festival was an unbridled success just to attract attention.

In it’s simplest form why not consider a quote retweet stating why an article is particularly useful or suggesting how you’d extend a piece of research. You could even consider using a tool like Passle to help streamline part of the process.

It’s worth reading the whole of Twain’s quote if you’ve not, as it really sums this up nicely: “There is no such thing as a new idea. It is impossible. We simply take a lot of old ideas and put them into a sort of mental kaleidoscope. We give them a turn and they make new and curious combinations. We keep on turning and making new combinations indefinitely; but they are the same old pieces of colored glass that have been in use through all the ages.”

A popular presentation-title these days is something like ’employees and brands need to become better storytellers.’ And I’m going to sort of jump on that bandwagon.

In Pink’s book he also references Joseph Campbell’s The Hero with a Thousand Faces where he argues that “there are never any new stories… just the same stories retold”. Those basic story arcs have been use for thousands of years and are therefore hard-wired into us as efficient ways of gathering information.

So back to the theme of this blog post, being stuck without anything particularly new or original to say needn’t be a problem. It just needs composing in such a way as to draw the reader through it.

The thing is, it’s easy enough to write something bland which ticks the boxes or ‘writing by numbers’ as I’ve called it. But it’s really tough to write something short and compelling.  I saw an Audible poster on the tube which summed up the challenge nicely – “When was the last time you really lost yourself in a good Facebook update?”

The bar for high-quality creative is rising all the time, but to hook someone’s attention beyond a few seconds – to genuinely impact them – requires more.

What does it require?

Content marketing isn’t going away anytime soon, but how how often does your team genuinely tell a story or provide an opinion?

If the answer is ‘rarely’ what’s holding this back?