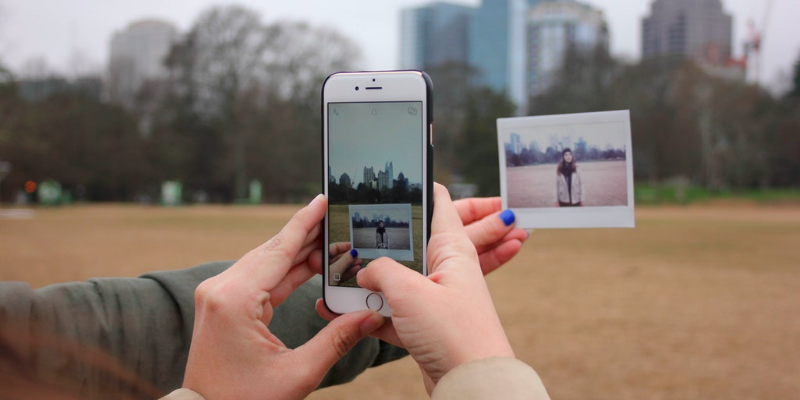 How often should I post on social media? (and what’s the RIGHT question to ask)

This remains one of the most frequently asked questions I receive, and my response remains the same… “well, it depends”. In light of some recent tweaks and changes by the major social networks (Instagram’s algorithm and Twitter de-duplicates) it’s a topic that probably deserves another visit on this blog.

To paint a picture of where things are currently at… frankly a lot of brands post a lot of content on social media. To quantify, I’m talking in the region 2 or 3 times a day on Facebook and perhaps 5 or 6 times on Twitter. Some of that content is dark (i.e. unpublished), some of it’s boosted, but much of it probably remains organic.

“Ok, so how often SHOULD I post on social media?”

If you read social media news sites you’ll see all manner of reports suggesting that if you post more/less than X pieces of content on Y social network your performance will be impacted favourably/in-favourably. And yes, we can probably all agree some broad principles… if you post 10 times a day on Facebook that’s unlikely to be a winning strategy… much as tweeting twice a week isn’t a great plan.

But with so many variables incorporated into the social networks’ algorithms, even if your team has Turing-esque skills you’ll still be clutching at straws if you’re trying to find the ultimate formula.

Which is why I get to my answer of “well, it depends”. For me, the question of how often to post is just too narrow – it’s the wrong question. Rather we should think more broadly about how to allocate the overall investment made in social media publishing. This is made up of three things:

Below I’ve imagined a comparable value for each of these elements has been calculated. On the left-hand-side is what I think is a common situation in many organisations, particularly medium size businesses. Plenty of effort developing content, but only a little invested in paid media and analysing performance.

The right-hand-side of my (somewhat rudimentary! 😐) chart then presents what feels to me like a more balanced split of effort-to-activity.

It’s not necessarily about producing less content. It’s about not just ploughing ahead with little clear sense of what’s working well and what isn’t. If you’re merrily publishing content which simply isn’t having an impact on many (or the right) people, then why are you bothering?

Once you get into a publishing rhythm, especially on an ‘historically established’ platform such as Facebook, it can be tough to break a habit. But taking a step back, is the current combination of platform, post frequency and media spend working – or does it need a reset?

One of the few things we can count on in social media is that the social networks will continue to evolve, and quickly. And when they do change things like their newsfeed algorithm it pays to have an approach with the flexibly to respond. Placing greater emphasis on the smart use of paid media and performance evaluation feels like a good place to start.

Are you planning to change your social media publishing approach? Is the time spent on different elements going to change?