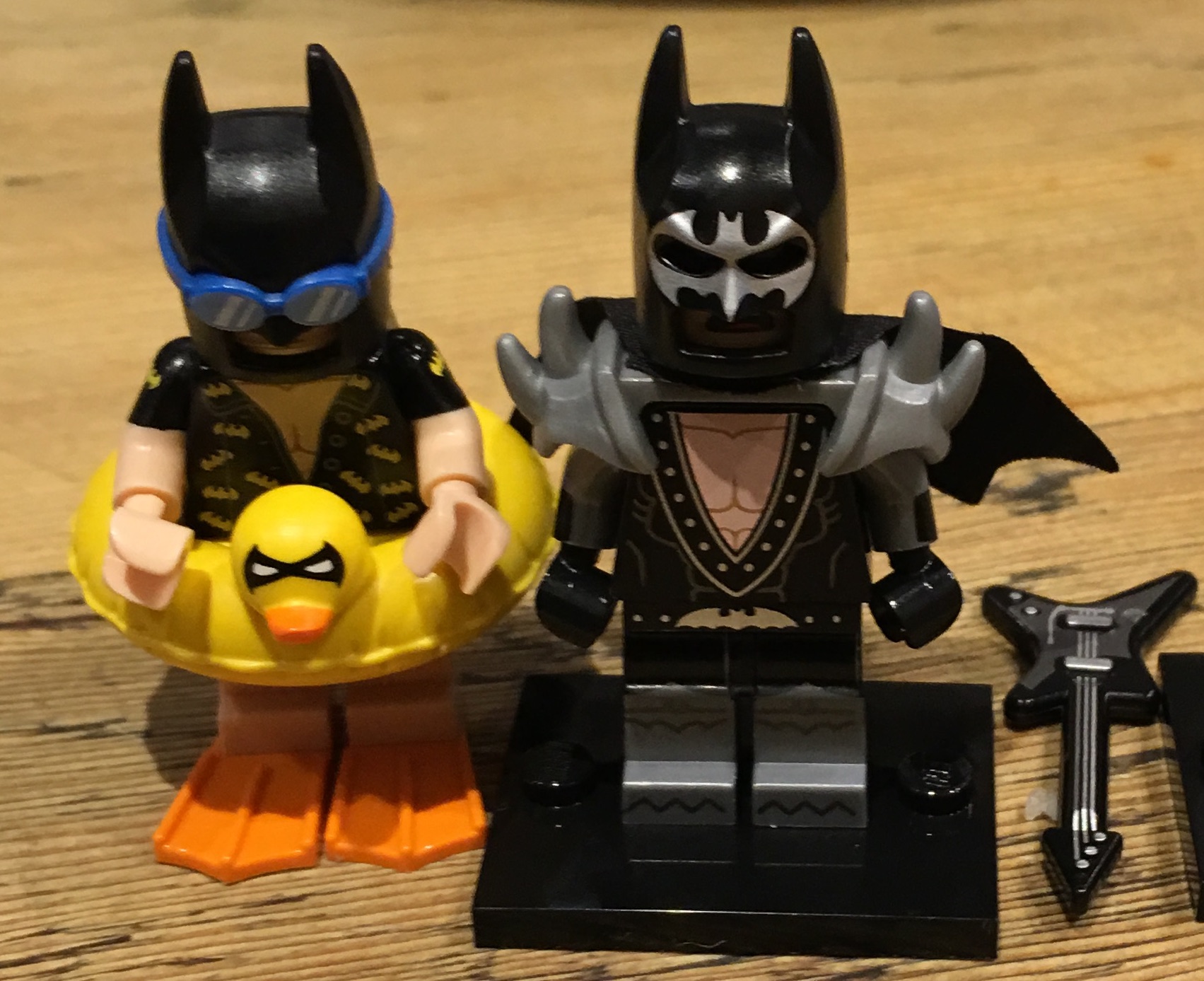 The LEGO Batman Movie is everywhere. In fact I can’t recall so many tie ins and media partnerships for a film. And one particular thing about their use of social media really caught my eye. Advanced planning.

I read a really nice summary from Ad Age earlier in the week about all the collaborations LEGO have done for this film. As part of the planning I spotted a point about the use of Instagram, specifically: “The pursuit of teen audiences meant a big focus on digital marketing, including an Instagram account for Lego Batman since last summer.”

If you’re a social media manager there’s little more frustrating than someone popping by your desk and saying, “can you help us boost this campaign please. We’re out of budget and time so, you know, can you, err tweet some stuff?”

Ok, that’s a little flippant but the idea of thinking about social media just as the campaign is launching is commonplace. Just because you can technically post something to social media immediately, doesn’t mean that’s how you should plan it. And furthermore, the idea that social is going to fundamentally change opinion in a three week campaign period is a bit ridiculous. Sure you can quickly raise awareness with a big media spend, but to really seed an idea (Inception style!!) you need time.

And that’s what I love about this execution… LEGO Batman Movie was released in early February 2017, but they were starting to build interest and engagement months before.

(KAZAAM! I made it through with zero Batman puns  👏)