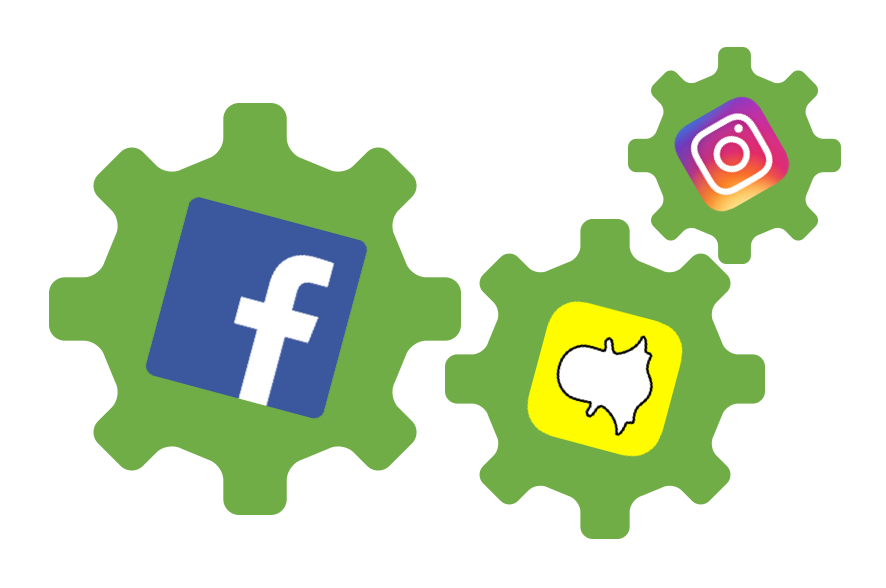 This is the first in a six-part series exploring aspects of social media governance where enterprises can struggle. We start by exploring factors that influence how many social media accounts an enterprise operates.

It’s no revelation that large enterprises often operate a plethora of social media accounts; factor in different business units, functions and geographic locations and the numbers can really tot up.

Some of these legacy accounts (let’s call them) still exist within enterprises, having grown organically and established themselves through their longevity. However that doesn’t mean these accounts are necessarily still relevant. Often they will sit distinctly separate from, and even at odds with, the other social media accounts the enterprise operates.

If we look at things logically there are many reasons to “sunset” (aka kill-off) these social media accounts. Many rational reasons that is. Here’s a few for starters:

Seeing these points laid out in black-and-white can be quite frankly embarrassing. It can become a not unsubstantial elephant in the room.

So why does it happen?

Surely the start of a new year should be a great time for enterprises to take stock and:

But giving something up can be tougher than starting something new – who’s going for a dry January for example?

So how to proceed?

Going back to those rational points is where to begin. The trick is to position them with the right context. The social media landscape is a term I frequently use to help describe the process of educating, setting context and demonstrating what things actually look like in today’s social media world. By framing the scenario in this way it becomes easier to mitigate the emotion from the situation and (hopefully) deliver a social media architecture that’s efficient for the enterprise (and adds maximum value for the audience).

How many social media accounts does your organisation operate? If you didn’t work for the company would they make sense? Will you be reducing the number of accounts operated on each social network in 2017?