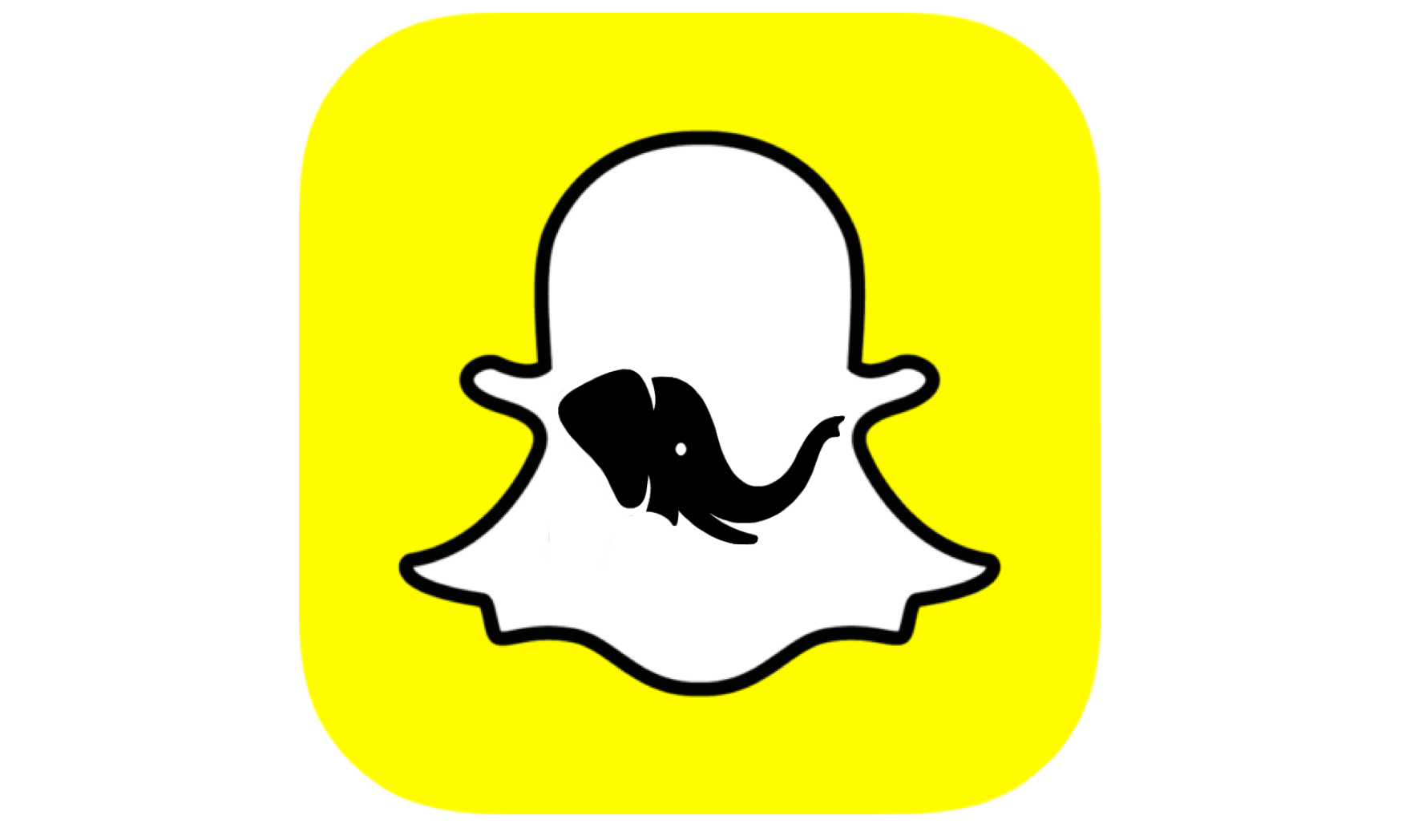 Is Snapchat the elephant in the room?

It has 10m UK users, but only a handful of active brands. Why does talk of Snapchat amongst organisations draw nervous dismissal?

Snapchat recently announced 10 million active daily users in the UK. To give that figure some context… Facebook has around 32 million monthly users, while Twitter has around 13 million (eMarketer).

Granted, Facebook and Twitter have been around for many years (in social media terms), both with relatively developed propositions for brands. But even so, the uptake from brands on Snapchat appears to be well off the pace.

We studied 35 of the biggest UK brands* and discovered:

I’ve written previously about Snapchat’s rapid rise, but surely now it’s time for brands to get on the case. As Gary Vaynerchuk says in an interview with The Pursuit, Snapchat “is underpriced… it’s a land grab“.

Of course, brands must always have a clear purpose and resource in place before launching on any new social platform. And yet Snapchat, perhaps for its ephemeral nature and slightly confusing interface, feels like a growing elephant in the room.

If 10 million Brits can get the hang of it…

Are you using Snapchat, or do you plan to in 2016? What’s holding you back?

* Based on 35 of the biggest UK brands, based on 2014 ad spend.
** Searching first 20 Google results for the brand name + “Snapchat” or identifying Snapchat on brand’s website.