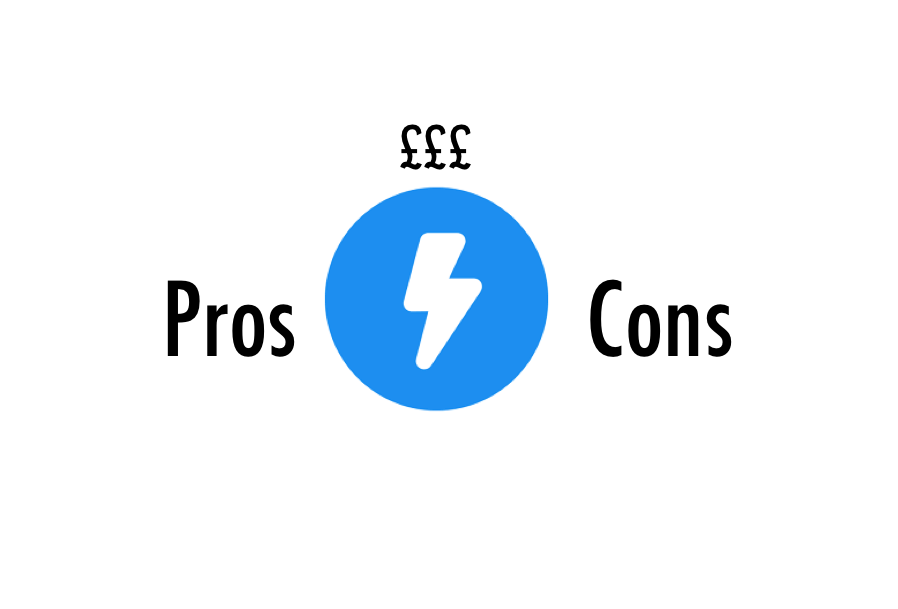 Promoted Twitter Moments – an initial view on the Pros & Cons

Last week Tesco became the first UK brand to use a promoted Twitter Moment, the latest ad format from the micro-blogging platform. Here’s an early analysis of what seem to be the pros and cons for brands.

Like the other major social networks, Twitter is continuously extending and developing its formats and paid media products.

Tweet in my timeline outlining the initial test partners for Promoted Moments..

The logical next step to unveiling Twitter Moments (in December 2015 in the UK) was to offer a promoted version, which rolled out last week.

Clicking through to view the Tesco “Promoted Moment” (perhaps we could call them Proments…) I was struck by their very visually appealing and creative use of GIFs.

However, one notable difference from a “standard moment” was the fact that all the content was from Tesco, as opposed to a curation of content from a range of sources. Understandable of course, but it will be interesting to see how other brands approach this aspect in the future, keeping closer to the original concept of a Moment.

Anyway, this post isn’t about any specific brands’  use of the product, rather the pros and cons of Promoted Moments…

As I’ve mentioned before, Twitter Moments and Snapchat feel like they have a lot in common… and looking for a means to monetise is certainly one similarity. We’ll see how different brands interpret this new Twitter ad format over time.

As always I’d welcome your thoughts.