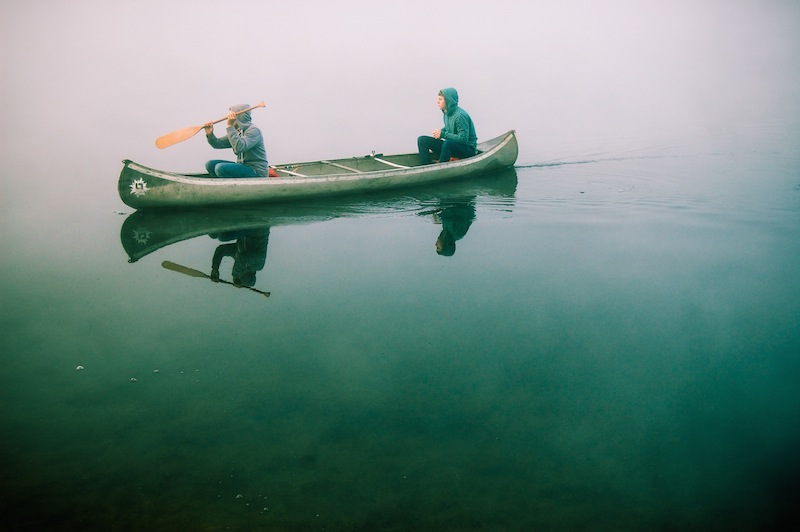 Why 24/7 reputation management needs everyone to be onboard

In our hyperconnected world anyone can be a content publisher, anywhere and at anytime. So the unfortunate incident which happened just once, in one store and affected one customer, can quickly spiral into a major issue involving lots of employees and causing negative PR.

This has created two big challenges for organisations to navigate – neither is particularly new, but can every business confidently say they have every base covered?

1. Does every employee understand the impact and risk that social media poses?

Social media technologies have placed much greater pressure on every public touch-point. An innocent mis-judgement by an individual employee can be pounced upon instantly, with the  employee finding themselves at the centre of an escalating issue, impacting the whole businesses.

But are organisations doing enough to ensure all of their employees “get” social media, and the affect it can have?

It doesn’t matter what job you do for the company. Social media now impacts you.

It’s less about the detail of what does a retweet mean, or what’s a Vine video, rather the mind-set that anything and everything can be captured and shared. However a little basic training can help massively, demonstrating what can happen and helping employees feel more confident in their own use of social media. After all – they should be the organisation’s biggest advocates.

Every business experiences issues from time to time. And as hard as they try, social media storms will erupt. But like a good boy-scout are they prepared for what they can prepare for?

In a connected world, there’s only so much an organisation can do to protect itself. But there’s no excuse for failing to invest a little time in processes to help control the things that can be controlled.

How else are social technologies affecting business continuity in your organisation?