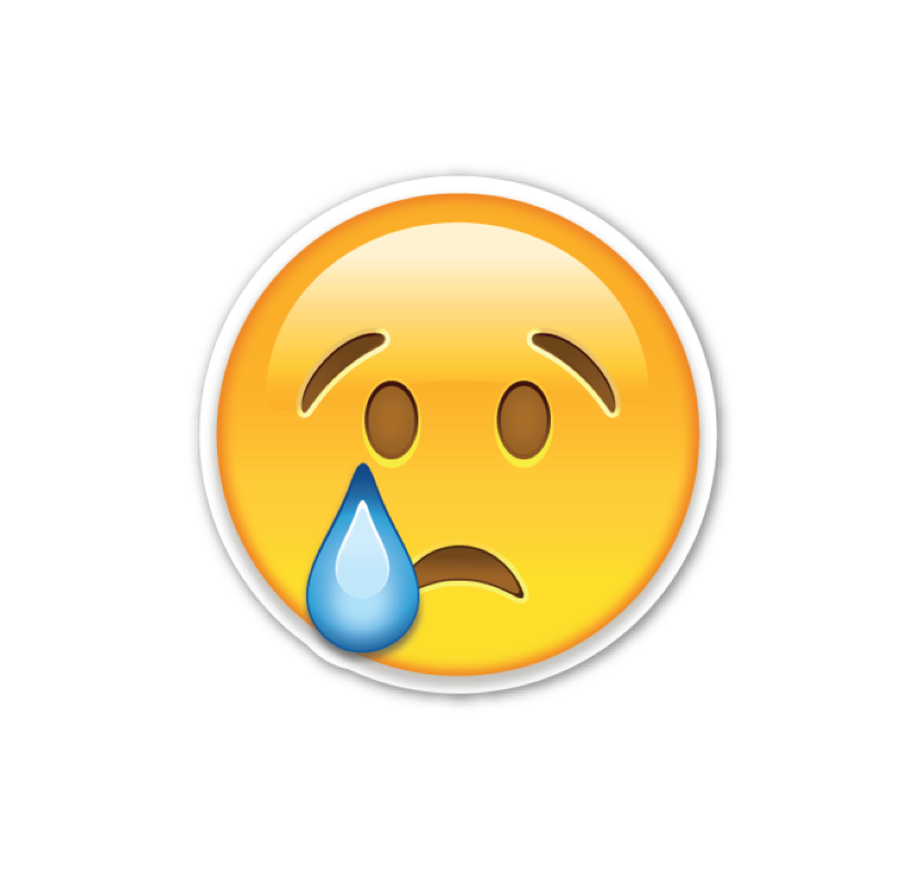 Like the 1980’s cartoon strip Garfield, social media hates Mondays. Especially Monday mornings. It’s the day when all the hard work it did during the week is (often) distilled, condensed and combined into a report which means… well not very much.

There seem to be two main reasons why social media hates Monday mornings so much:

The headline, the key stat, the big takeaway, the soundbite, the “new news”. The machinery of management reporting requires information to be condensed and summarised to enable key stakeholders to make sense of where the business is at.

On the face of it social media is an excellent place to collect this sort of information. Figures such as “total subscribers” or “total reach” are quick to communicate, easy to compare and everyone understands what they mean. And yet this is where the problem lies.

As I’ve said many times before, the key thing that social media reporting always requires is context. And the main issue with the picture I’ve painted above is a lack of time (and capacity) to deliver that context.

Attempting to understand the performance of social media based on a couple data points and perhaps a quick look at some shiny new creative is like using a map upside down… you’re reading from the right piece of paper but will most probably end up in completely the wrong place.

The other thing managers want from reporting is the ammunition to spread good news about how their part of the enterprise is delivering value. What does the latest campaign look like, how many people saw this content, which new media partnerships did we just sign.

However, the trouble with social media is that it rather enjoys showing off flaws and things that didn’t necessarily go so well. And those may well be things nothing to do with the “social team”.  Social media just happens to be best placed to highlight them.

Let’s take the launch of a new app for example. Social media  is a great source for feedback into what’s working well, but also what isn’t. What are the bugs? What features don’t people like? What’s not making sense now it’s actually live?

But reporting on things like “social media helped to quickly identify two major problems with the app, which we were able to fix before it affected a significant number of users – well done social listening” never seems to make it onto the weekly highlights list.

The focus on positive soundbites also means there’s also little opportunity to reflect on the test and learn nature of social. Traditional media is all about landing the perfect piece of creative first time… whereas in social you always have the opportunity to improve and evolve.

Of course the people that sit in those Monday meetings are usually the ones that can implement change. If we’re not careful the wrong story can get told, the wrong opinions formed and subsequently poor decisions made. The old adage that “a little information is a dangerous thing” was never more appropriate.

So what to do

As I’ve alluded to above, trying to deliver a whole load of context on a Monday morning is unlikely to work, especially when lots of people are trying to get their points made…

The trick is to go upstream and lay the foundation and context in advance. A steady process of governance and education helps to ensure the people in the room appreciate the social media landscape. They certainly won’t have the capacity to understand every nuance… but educate them around the big themes (e.g. fan growth probably isn’t a good way to compare against competitors) and that’s more than half the battle won.

This is the six and final post in a series investigating aspects of social media governance where enterprises often struggle. You can find a summary of the other areas in our Social Operating Model White Paper below: