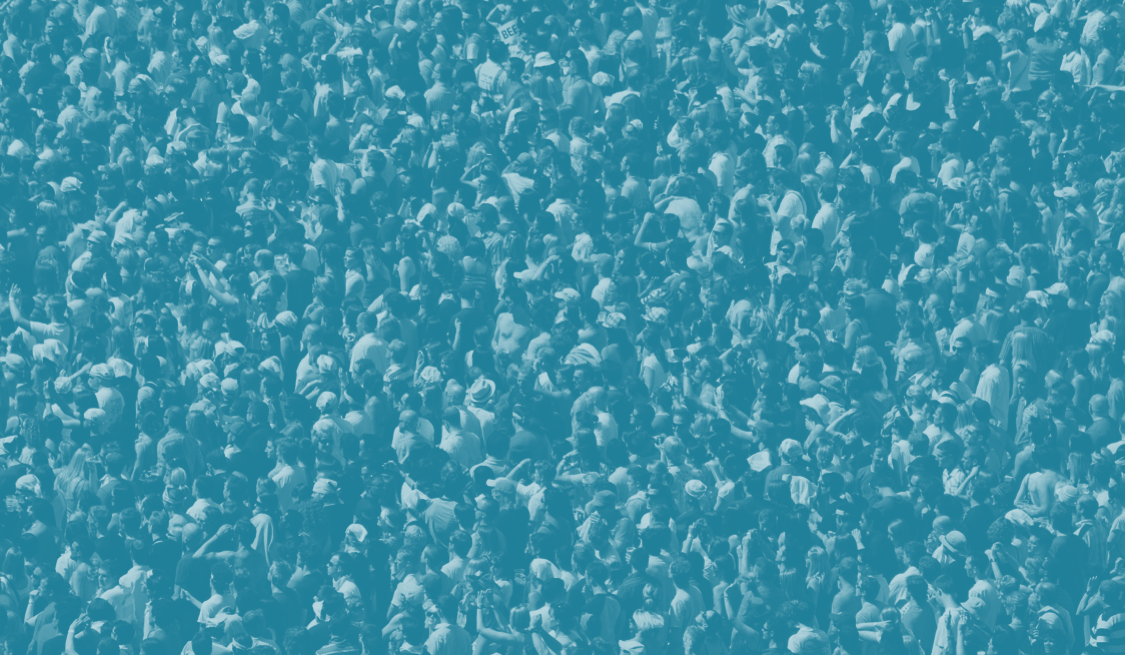 Are your employees safe and social?

This is the third in a six-part series exploring aspects of social media governance where enterprises can struggle. We continue by looking at the increasing blur between personal and professional use of social media (and how to help employees keep them clear).

Plus, some of your colleagues will use social media at work professionally – that might be managing your brand’s social accounts or perhaps posting updates as an expert spokesperson on LinkedIn.

But what about when colleagues discuss their work on their personal accounts? Social networks are now so accessible in the workplace on these new fangled mobile phone things. Of course some people like to keep their work and their personal lives absolutely separate, but for others the lines are becoming increasingly blurred.

To help, the vast majority of human resources teams (especially in large enterprises) have created social media policies, giving direction and guidance to their employees.

However these policies are often presented in a text-heavy, traditional document format. Do you know exactly where to find your employer’s social media policy… probably “somewhere” on the Intranet.

We all have a million things to do, which means anything tricky to find or hard to digest can simply go unread. At best that can mean:

❗A greater risk of employees posting things that could damage their own reputation and/or the company’s.

❗Colleagues are simply unwilling to advocate their work online, as they’re unclear of what’s deemed “ok”. I always think that’s such a shame – if you’re proud of your work surely you’d like to tell someone about it.

❗Disciplinary action, court proceedings (a list of famous ones I put together) or data privacy issues. Yikes. I did a little digging and found a CareerBuilder report from 2015 which stated 18% of employers had  dismissed an employee because of something they posted on social media. I though that was quite a lot.

So what to do?

The trick is to make it engaging. I think the best businesses communicate their social media policies in really creative ways. They make them easy to digest, encourage employees to be proactive (whilst appropriate) in their online activity and, above all else, ensure employees have actually taken on board the key points.

The power of golden rules

Some of my favourite techniques for achieving this are:

In the previous post of this series I spoke about “who owns social media in the business“. Social media policies can be tricky as they’re talking about employment and discussing how employees communicate – so both human resources and internal comms teams will no doubt be involved. The trick is to focus on how the policy is communicated rather than changing it – unless it needs to be of course. That way, everyone plays their part with no toes being stepped on.

So how confident do you feel about discussing your employer on social media? Is it actively encouraged, discouraged or just never mentioned?