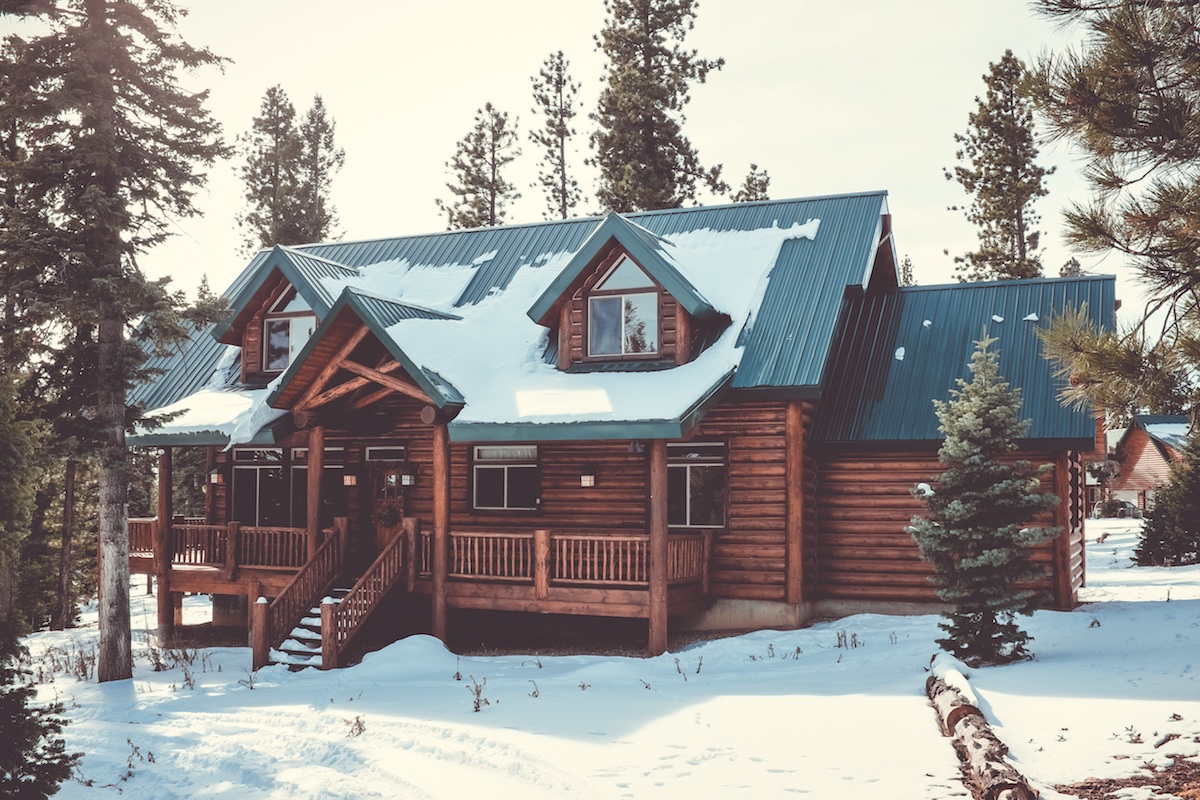 This is the second in a six-part series exploring aspects of social media governance where enterprises can struggle. We continue by looking at where ultimate responsibility for guiding social media principles should lie.

When social media was first adopted by large organisations it was typically led by the marketing or PR function. However, it wasn’t long before enterprises realised that social media should support many other functions such as customer service, new product development, human resources, consumer insights… and more beyond.

With minimal barriers to setting up a social network page, it’s unsurprising that enterprises often ended up with a plethora of accounts operated by different teams in different ways. Add to this a mixture of different social media management tools and keeping track of things could get a bit funky. And by funky I mean inefficient, fragmented or even contradictory.

Over time, most enterprises have consolidated their activities and implemented further social media governance to organise their affairs. However, the legacy of these unstructured early years can be a hangover of slightly peculicar internal structures.

Marketing might be responsible for Facebook, PR for all things YouTube, customer services hold the key to Twitter and HR the gatekeeper of Linkedin – sound familiar? And all social media wanted to do was find a nice place in the woods to settle down 🏡.

To centralise or decentralise

There’s no doubt that social media should be used across the business to help teams do all manner of things faster, more efficiently and at greater scale.

However, what must be governed centrally is the enterprise’s strategic direction and guiding principles – what we call the social operating model. A clear, consistent approach for elements such as reporting, steering groups and technologies are essential for successfully managing the opportunities and risks that social media presents.

So who owns it?

There’s often much debate as to where ownership of social should lie, with multiple business units stating a claim. Social has become a prestigious activity in many eyes, often with growing media budgets and headcounts being made available.

It’s the word “own” that causes the problem.

In some cases lots of teams might be using social media… but no-one is actually owning it. While at the other extreme, there are multiple teams owning it (or trying to).

It doesn’t matter where social media lives. Just so long as one team is owning it.

The essence of owning social

This may sit in an environment where education around “what is social media” is still required as well as political undertones behind the scenes (as I touched on in the first post in this series). It’s a big challenge, but with big rewards.

How many teams use social media in your company? How many teams are responsible for governing it? Remember, the answer might be zero…