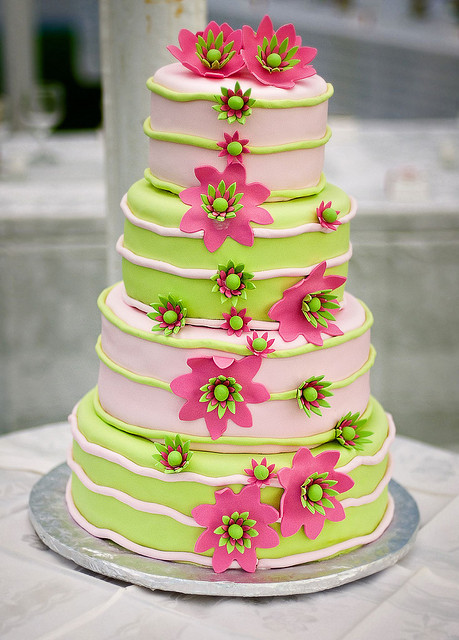 We know Twitter and TV have baked up a tasty combination recently. In addition to brands looking to jump into relevant (usually) conversation, I’m seeing more and more programme makers, or at least the broadcasters, getting into the mix.

Now the secret ingredient that the broadcasters have, of course, is knowing exactly what’s going to happen and when during the show.   Which makes it possible to craft a perfectly “proofed” slice of content that’s absolutely relevant, and publish it right on cue – before anyone else. What a great partnership.

However, I’d like to see those programme makers/broadcasters making a little more of this. For me it’s the perfect opportunity to place a cherry on top of what’s broadcast on the television. So rather than, for example, just talking a photo-still from the show and adding some copy with a relevant quote, what about using something additional from the shoot day? Something that tells a little more of the story perhaps. Or something that didn’t quite work in the edit, but was a great moment.

Doing this would really use social platforms to extend the viewers’ experience, rather than just repeating what we’ve all just watched. As the viewer, now I’m really looking out for your social content, as it’s more of what I love. Of course not everyone’s going to be watching the programme “live”, but this content can still be cooked up in a way that works for those watching and those not.

Which programmes do you just have to watch with Twitter on in the background (or the foreground)?

[Why all the baking puns? I saw this tweet during #GBBO, which inspired me to write this post. Actually there’s lots of good examples on their feed, but this particular tweet got me thinking.]