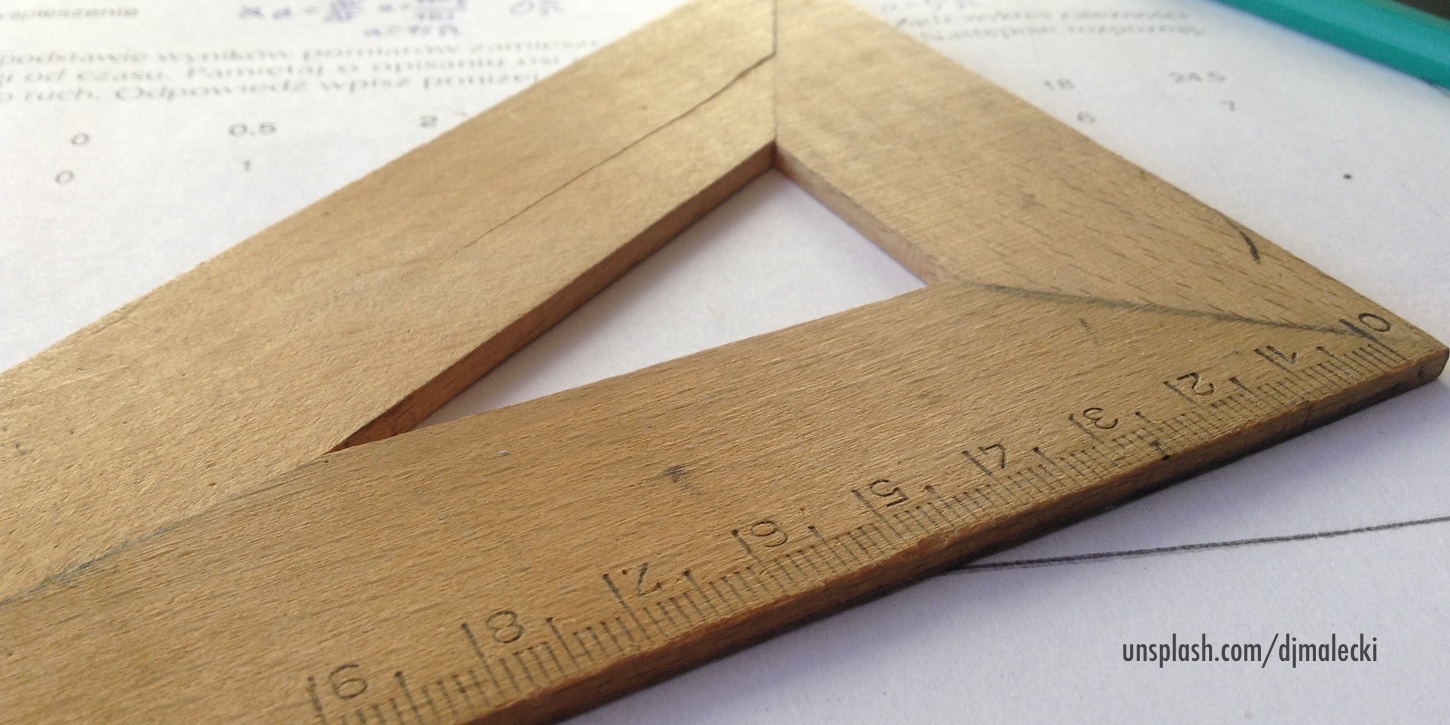 In the final article of our Social Business Future Gazing series, we look at how the changing nature of major social networks will require social media managers to reassess how they measure activity in 2016.

Measurement is one of, if not the most talked about aspect of social media within organisations. As we hurtle toward the end of 2015, most brands have moved beyond the simplicity of measuring “likes” and “followers”, and instead look at metrics such as engagement rate and referrals. “Click through rates” have become a clear, tangible measure that the wider organisation “gets” and can compare with other online marketing activity. All sorts of reports discuss the importance of platforms such as Pinterest for its traffic driving qualities.

However, as it likes to do, the social media animal is shifting, bringing with it a new type of user behaviour which focuses on remaining “in app” on “on platform”. There are a number of reasons for this:

(Side note: I would’t half mind holding a share in Shopify at the moment, given their position as the commerce platform unpinning much of this in-platform commerce!).

This obviously asks questions about how much effort brands should spend in encouraging people to click from social networks to their own websites:

I think there’s probably a way to go before it becomes such a black and white decision of “social network” or “own website”. It will continue to remain a case of assessing the audience and nature of the content, and adopting the right balance.

However, I do think it will further polarise the two elements of social publishing which brands are increasingly focusing on:

The former will be played out more and more within the social networks, with the emphasis (as it should be) on actually getting people to talk favourably about brands with their friends and families. The latter will continue to be streamlined and optimised, but not (we hope) at the expense of creativity and consistency.

Will you be changing your focus in 2016? Or even doing a Nescafe!?