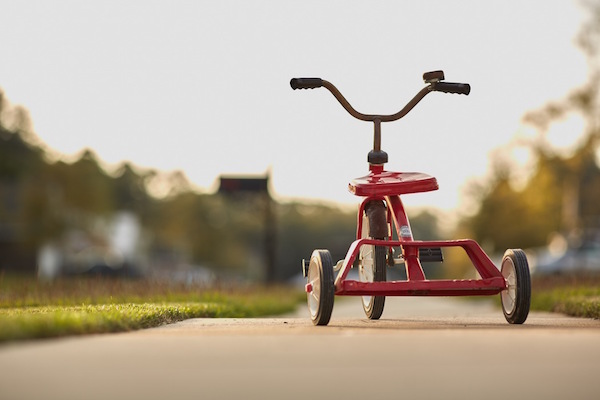 An article on the BBC website this morning illustrates nicely a conversation I’ve been having about hashtags. We can learn a lot from children it turns out (as usual).

The Oxford University Press (OUP) have identified the word hashtag as the “children’s word of the year” – ok, in itself not the most outrageous revelation of 2015!  But reading further, this statement by Vineeta Gupta, of the OUP, really caught my eye:

Children have extended its [#] use from a simple prefix or as a search term for Twitter to an editorial device to add drama or comment.

This taps into a couple of important points for brands to consider when developing digital content:

I find that breaking down the use of hashtags into three categories is a good way to explain:

Surprising I know… ok, so obviously the original point of hashtags, to tag content so that it appears when users are searching for/ viewing that topic. The second screening phenomenon around tags such as #GBBO and #Xfactor has taken this into the stratosphere.

2. To promote a campaign (brands)

Brands love a good campaign tag-line, and the humble hashtag (by virtue of its structure) is the perfect vehicle to communicate it. Use it online to group content together, plaster it on a billboard, flash it on TV, pay for the privilege of having it trend on Twitter (perhaps) – and hopefully do some measurement. Adidas are big expontents of this – currently running #BeTheDifference.

3. As an “editorial device to add drama or comment” (people, mostly)

Social networks don’t give much opportunity for formatting text, so adding a hashtag to a word or phrase is an elegant, culturally understood way to emphasise it. I personally like the use of #AReallyLongFunnyHashtag #joke #fail?.

Most brands are comfortable with category 1 and 2, but can struggle with the third, more “native” option. Ultimately it’s all about tone of voice, but being able to include a new dimension. It’s thinking about what you say, how you say it and where you say – all wrapped up together.

If community managers have the remit to embrace this type of (mirroring) opportunity, when appropriate, it gives the audience a richer and more human experience, which can only be a good thing.

What’s your favourite hashtag? Who do you think does this well?